Much is being said right now about a poll taken by the Pew Research Center and featured in Christianity Today, the stalwart of American evangelicalism (and sometimes its better conscience). A quick glance over said results boiled my already-feverish blood. In it, we see a contrast between those who consider themselves Evangelical Christians and those who do not consider themselves EC's in relation to how to fix the budget 'crisis' in the United States. 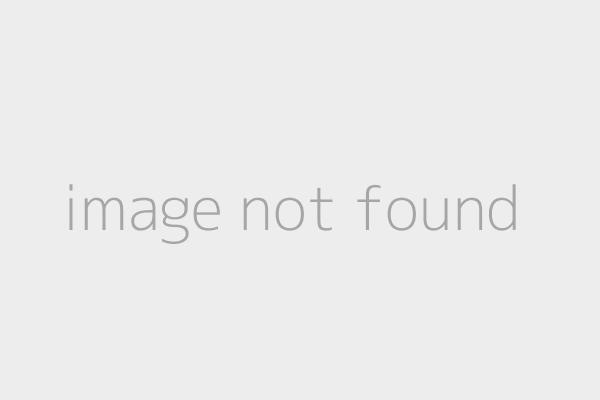 photo © 2009 Blatant News | more info (via: Wylio)In short, self-described American Evangelicals favor bombs and bullets over books and bread.
After a quick perusal, I questioned on Facebook whether or not we even deserve the title "Evangelical" anymore. But I didn't explain what I meant by that, of course, and so I got my chops busted. So, allow me to explain.
Evangelical means, basically, A messenger who delivers the Good News.
The term 'good news' (or 'gospel') at the time of the New Testament writings was derived from the language of Caesar, the head leader of the known world at the time, and it was about Caesar. The gospel was declared in every city, town, and area under Roman rule that the new heir to throne was either born or ascended to the throne.
The Good News of Christ is that the King of the Universe was born among us and, through his death, burial, and resurrection, is taking his place at the right hand of God.
American Evangelicals are so stuck in being American that we are less about delivering the Good News than about being American. The Good News is that the same God who created the universe was born, walked, sang, laughed, and suffered with us, as a poor man on the fringes of civilization in an oppressed nation. He was a healer, a teacher, a lover, a burden-carrier. God was fragile and was killed in the cruelest way - hence making a mockery of the system of oppression of the prince of the air (the 'Adversary', Satan).
And then he rose again and began the process of redemption and renewal of all of creation.
Essentially, the Good News is about God's work of redemptive love through the work of the Father, Son, and Holy Ghost.
That, above, is one way to tell the story. Sometimes it comes through loud and clear, as if through a bull-horn (yet sometimes that way obfuscates that same Good News). Other times, it's much more subtle. As the great St. Francis of Assisi insisted, "Preach the Good News at all times. If necessary, use words."
What I worry about is that by holding these lines, that by denying access to food and health care to the poorest of the poor on some weird grounds that they don't deserve it, or that there isn't enough to go around (and yet ignoring the excesses of the super-rich, or even just wealthy Americans), that we've failed to deliver giving any good news. We are, in effect, giving them Bad News.
God loves you, and so do I, but you have to work harder with what you have in order to get the things that many of us have had as a birthright...
God loves you and has a wonderful plan for your life. No, not right. God loves you and has a wonderful plan for you AFTER you die...
But no, the Bible is full of Good News, and that good news has a lot to do with the poor, the downcast, those with handicaps, the widows and orphans, the neglected. Much of it is also filled with scary things for the rich.

He has brought down rulers from their thrones
but has lifted up the humble.
He has filled the hungry with good things
but has sent the rich away empty.
- Luke 1:52-3

“The Spirit of the Lord is upon me,
for he has anointed me to bring Good News to the poor.
He has sent me to proclaim that captives will be released,
that the blind will see,
that the oppressed will be set free,
and that the time of the Lord’s favor has come
- Luke 4:18-9
Pure and genuine religion in the sight of God the Father means caring for orphans and widows in their distress and refusing to let the world corrupt you.
- James 1:27

Believers who are poor have something to boast about, for God has honored them. And those who are rich should boast that God has humbled them. They will fade away like a little flower in the field. The hot sun rises and the grass withers; the little flower droops and falls, and its beauty fades away. In the same way, the rich will fade away with all of their achievements.
1:9-11

For example, suppose someone comes into your meeting dressed in fancy clothes and expensive jewelry, and another comes in who is poor and dressed in dirty clothes. If you give special attention and a good seat to the rich person, but you say to the poor one, “You can stand over there, or else sit on the floor”—well, doesn’t this discrimination show that your judgments are guided by evil motives?

Yes indeed, it is good when you obey the royal law as found in the Scriptures: “Love your neighbor as yourself.” But if you favor some people over others, you are committing a sin. You are guilty of breaking the law.
- 2:2-9
“All these I have kept since I was a boy,” he said.

When Jesus heard this, he said to him, “You still lack one thing. Sell everything you have and give to the poor, and you will have treasure in heaven. Then come, follow me.”

And then there's the Final Judgment, the parable of the sheep and the goats. And there is no mistake whom God favors there. 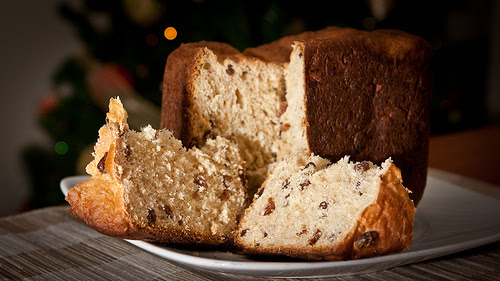 photo © 2010 Nicola | more info (via: Wylio)
We have favored, however, bombs and bullets over bread and books.
And yet, American Evangelicals tend to protect the rich from the poor. We pretend that if we do good by the wealthy, they will shower us with their favors. And then maybe we, by our abundance of wealth, can take care of the poor.

But that's never really been the case. The Evangelicals of the 19th century worked hand-in-hand with the poorest of the poor and knew that blind charity would just not be enough to take care of those who were generationally poor, or those who had fallen on hard times. Or those who were sick and not wealthy. Or those who were so far on the verge of poverty that all they needed was to fall back just a teeny tiny bit and they would end up homeless and rejected, despised by all (sound familiar?).

And when they realized that charity was not enough, they implored the government to step in, do its duty, and protect its citizens.

Maybe it's high time that Evangelicals started charging the imagination up, and helping the wealthy to find ways to help the poor, both at home and abroad.

Therefore if you have any encouragement from being united with Christ, if any comfort from his love, if any common sharing in the Spirit, if any tenderness and compassion, then make my joy complete by being like-minded, having the same love, being one in spirit and of one mind. Do nothing out of selfish ambition or vain conceit. Rather, in humility value others above yourselves, not looking to your own interests but each of you to the interests of the others.
-Phil 2:1-4

Email ThisBlogThis!Share to TwitterShare to FacebookShare to Pinterest
Labels: Evangelicalism, evangelicals and, global poverty, Justice, Reasons why I'm embarrassed to be a Christian