Being Nickel and Dimed to Death 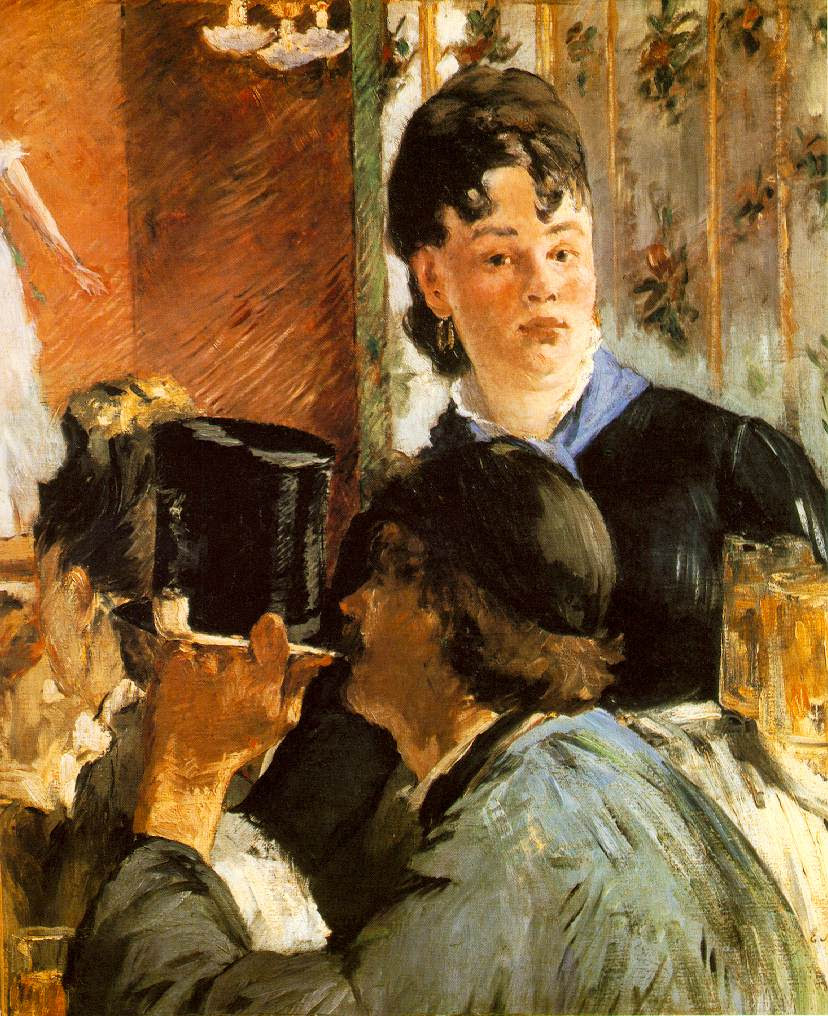 We're still fighting for basic affordable housing here in Chicago. But as I was finishing up Barbara Ehrenreich's masterful Nickel and Dimed: On (Not) Getting by in America, I was struck by how this is all just right under the noses of most middle class and upper class Americans. The problem is, we're so struck blind by the sheer blindingly awesome affluence and its shiny objects are that we disregard those who have sacrificed, in Ehrenreich's terms, for our gain. Hopefully, these selections will convince you of the utmost need to read through and study this brilliant and yet sadly hilarious book, this sidewinder's undercover tale.

The problem of rents is easy for a non-economist, even a sparsely educated low-wage worker, to grasp; it's the market, stupid. When the rich and the poor compete for housing on the open market, the poor don't stand a chance. The rich can always outbid them, buy up their tenements or trailer parks, and replace them with condos, McMansions, golf courses, or whatever they like. Since the rich have become more numerous, thanks largely to rising stock prices and executive salaries, the poor have necessarily been forced into housing that is more expensive, more dilapidated, or more distant from their places of work. Recall that in Key West [one of the locations where Ms. Ehrenreich had moved for a short stint to find work and lodgings among the working class], the trailer park convenient to hotel jobs was charging $625 a month for a half-size trailer, forcing low-wage workers to search for housing farther and farther away in less fashionable keys. But rents were also sky-rocketing in the touristically challenged city of Minneapolis, where the last bits of near-affordable housing lie deep in the city, while job growth has occurred on the city's periphery, next to distinctly unaffordable suburbs. Insofar as the poor have to work near the dwellings of the rich--as in the case of so many service and retail jobs--they are stuck with lengthy commutes or dauntingly expensive housing.

If there seems to be general complacency about the low-income housing crisis, this is partly because it is in no way reflected in the official poverty rate, which has remained for the past several years at a soothingly low 13% or so. The reason for the disconnect between the actual housing nightmare of the poor and "poverty," as officially defined, is simple: the official poverty level is still calculated by the archaic method of taking the bare-bones cost of food for a family of a given size and multiplying this number by three. Yet food is relatively inflation-proof*, at least compared with rent. In the early 1960s, when this method of calculating poverty was devised, food accounted for 24 percent of the average family budget (not 33% even then, it should be noted) and housing 29 percent. In 1999, food took up only 16 percent of the family budget, while housing had soared to 37 percent. So the choice of food as the basis for calculating family budgets seems fairly arbitrary today; we might as well abolish poverty altogether, at least on paper, by defining subsistence budget as some multiple of average expenditures on comic books or dental floss.

When the market fails to distribute some vital commodity, such as housing, to all who require it, the usual liberal-to-moderate expectation is that the government will step in and help. We accept this principle--at least in a halfhearted and faltering way--in the case of healthcare, where government offers Medicare to the elderly, Medicaid to the desperately poor, and various state programs to the children of the merely very poor. But in the case of housing, the extreme upward skewing of the market has been accompanied by a cowardly public sector retreat from responsibility. Expenditures on public housing have fallen since the 1980s, and the expansion of public rental subsidies came to a half in the mid-1990s. At the same time, housing subsidies for home owners--who tend to be far more affluent than renters--have remained at their usual munificent levels. It did not escape my attention, as a temporarily low-income person, that the housing subsidy I normally receive in my real life--over 20,000 a year in the form of a mortgage-interest deduction--would have allowed a truly low-income family to live in relative splendor. Had this amount been available to me in monthly installments in Minneapolis, I could have moved into one of those "executive" condos with sauna, health club, and pool.

Ok, as much as I want to transcribe the next part--about the paltry rise in wages over the prosperous nineties, despite the incremental growth in wealth for the companies that are not raising wages--I should skip to the end and save myself the CTS and yourself the unfettered privilege of reading this work on your own.

According to a recent poll conducted by Jobs for the Future, a Boston-based employment research firm, 94 percent of Americans agree that "people who work full-time should be able to earn enough to keep their families out of poverty"** [Makes me wonder who the other 6% of monsters are]. I grew up hearing over and over, to the point of tedium, that "hard work" is the secret of success: Work hard and you'll get ahead" or "It's hard work that got us where we are." No one
ever said that you could work hard--harder even than you ever thought possible--and still find yourself sinking ever deeper into poverty and debt.

When poor single mothers had the option of remaining out of the labor force on welfare, the middle and upper middle class tended to view them with a certain impatience, if not disgust. The welfare poor were excoriated for their laziness, their persistence in reproducing in unfavorable circumstances, their presumed addictions, and above all for their "dependency."... But now that government has largely withdrawn its "handouts," now that the overwhelming majority of the poor people are out there toiling in Wal-Mart or Wendy's--well, what are we to think of them? Disapproval and condescension no longer apply, so what out-look makes sense?...

The appropriate emotion is shame--shame at own own dependency, in this case, on the underpaid labor of others. When someone works for less pay than she can live on--when, for example, she goes hungry so that you can eat more cheaply and conveniently--then she has made a great sacrifice for you, she has made you a gift of some part of her abilities, her health, and her life... As Gail, one of my restaurant coworkers put it, "you give and you give."

Someday, of course... they are bound to tire of getting so little in return and to demand to be paid what they're worth. There'll be a lot of anger when that day comes, and strikes and disruption. But the sky will not fall, and we will all be better off for it in the end.

*For reasons for this, may I humbly suggest you watch Food, Inc.? Now?
**"A National Survey of American Attitudes toward Low-Wage Workers and Welfare Reform," Jobs for the Future, Boston. May 24, 2000.
Written by jasdye at 4:10 PM 1 comment:

Tweeting History through the Ages, on Facebook, but Then Retold on teh Bl0gs!