It's the half-way point, people

Micah of Micah's World has reminded me that, this being just past the half-way point of the year, Bests of the Year So Far lists are due. And while going over his lists on books, movies and video games, I was struck with a few observations:

1) Until recently, I've bought a lot of books this year, but have not had much of a chance to read them. Actually, I'm loving my morning reading time (all of it non-fiction) and I should have a temporary list up soon.

2) Akelah and the Bee was cute, X-Men III was fairly thrilling (and chilling), Pirates: Dead Man's Chest was a joyride - as I mentioned earlier - that I can compare somewhat palely with Star Wars: Empire Strikes Back, and The Second Chance had snappy dialogue and a great theme to complement the fact that it was directed and co-written by a personal adolescent hero of mine. Yet none of the movies released this year have excited me, surprised me, challenged me, gutted me or imbued me with joy the way that Stevie, Kung Fu Hustle, Shaolin Soccer, Hotel Rwanda, or Napoleon Dynamite or even Luther has. In other words, there's nothing that I'm truly excited about at this moment.
3) I don't play no video games. 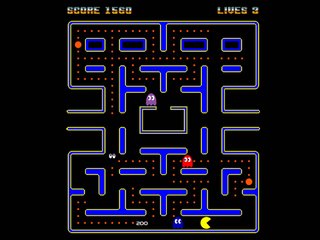 Wait, does Spider Solitaire count?
Written by jasdye at 3:48 PM