Emerging and Movement of Families

Generally speaking, I hate sharing news on the internet before I tell at least a few physically-proximate friends, relatives, etc. So, I really don't have any news on the whole marriage front. I still want it sooner than later.

School doesn't begin until the first Tuesday in September, and then it'll be nearly impossible for at least a month and a half to get anything else off the ground. (Such as that sweet tea shack I wanna open next summer. That'll be sweet. We don't have any sweet tea - to the best of my knowledge - on the Near North Side of Chicago.) Although, truthfully, I do have a lot of sick days (three weeks worth, honestly!) and all three personal days left.

Maybe after this weekend, we'll have more of an idea. Spending some time with her family. 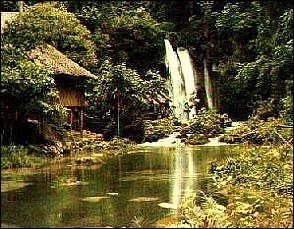 Speaking of la familia, mi abuelos are selling all their property (from the OKie state) and moving all their worldly possessions to the Philippines, where gramps is from. 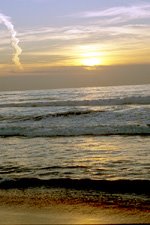 So, another reason to make this fairly soon. And another possible vacation spot.
Written by jasdye at 12:57 PM