Wham-bam, thank you Minnesota!
You've pretty much allowed for a great week in Chicago.

Our dinky little local team - in an area that is go-go baseball first - is going to the semis on Wednesday night. Of course, I'm speaking of the Roberto Clemente Wildcat varsity football team. And the soccer team was in the playoffs, also. Although I didn't hear how they fared.

Minnesota's Vikings are in such woeful predicaments that the Bears gave them a pounding. Arrrrr!!

Whoa! Blow me down! 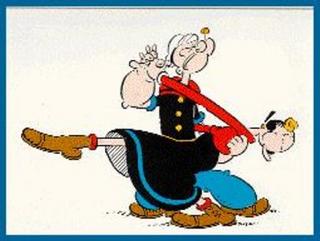 And then there's the Sox, so positively reaffirming in their handling of the AL that Sports Illustrated had to curse them. Today, as I was checking back issues of SI I noticed the preseason predictions. Cubs = 2nd place in the Central AL. Close, if I recall. Yanks and Red Sox, 1st and 2nd in the Eastern American. Clairvoyant. Sox = 3rd place, just above the Detroit Tigers in the AL Central. Exsqueeze me? The Detroit Tigers are the Detroit Lions of professional baseball.

How about best record in baseball coming out of the gate? And never relinquishing that title. How about four - count them, 1-2-3-four - starting pitchers completing winning games, in a roll? During the Finals?

I've already written a couple couple articles about this (edit: including a wild but valid prediction the afternoon of the first WS game) but I just thought it was time to hear the truth again. Team sports are supposed to be about the team.