Occupation Is Nine-Tenths the Law

But that's a bold-faced lie. Carter should be ashamed of himself. A. Shamed. 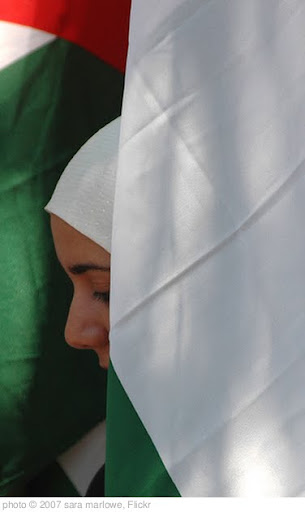 For goodness' sake! What about the multimillion dollar pro-Israeli lobby? What of Caterpillar and other multi-nationals that will suffer from their loss of profits? Won't anybody listen to their cries??

Who will speak up for the poor multinational corps?? Don't they have needs as well as the Palestinians. If they prick, do the displaced not bleed? If they bulldoze, do not the occupied lose their centuries-old homes?

Woe, woe to the injustice heaped upon Caterpillar, Motorola, DefenSoft, RapiScan. In great sorrow am I for General Mills, Unilever, Bobcat Company, Volvo, Ace Hardware, Blockbuster, Siemens. Better they had not been born than to face such travesty!

Who is looking out for these companies' bottom lines? Who will protect their multi-billions? They are just trying to feed their families while Palestinians are forcibly evacuated from their lands and livelihoods. If someone suffers, isn't it only right that someone else profits from that suffering?

In other occupation news, I found one that I could ACTUALLY get behind. Who wants to fly to NYC with me and info-bomb (and sit-out) the freedom-hatin' Wall Streetians? Liberty Plaza, go!
Written by jasdye at 3:36 PM