Three Things to Remember About Wealth, Work, and Those Diapers You Can't Afford


Read over that a few times. Let it soak in. When the rich receive tax breaks, the US economy loses money. Not gains it. The money doesn't go into creating new jobs. They don't have a desperate need to spend that money on food, clothes, rent, transportation. Where does that money go?

Two:
Excessive wealth for the super-wealthy goes into tax havens. Into hiding. Literally.

Twenty-one thousand multiplied by a million - a thousand times.

This is the amount that two billion people combined would take home if they were paid what I hope to be making by the end of this year. Let's keep in mind that roughly half the world is working for two dollars a day, for what that's worth.

That's the entire economy of the US and Japan - combined.

And this is a conservative estimate.

And this is just actual financial wealth hidden in banks and investment accounts - far from investing in jobs or being subject to taxes. This money is money that won't go towards infrastructure spending, or extending unemployment insurance. Or feeding the hungry.

The twenty one trillion dollars here doesn't even account for other properties that belong to the super-wealthy. Land, houses, boats...

Nor does it account for the fact that the very same people who are hiding all this money did not actually made this money by themselves. This wealth is the work of workers, of those the super-wealthy have hidden their earnings from: the assemblymen, the miners, the shippers, the farmers, the hands, the distributors, the drivers, the retailers. The workers CREATED these earnings - they created this wealth and surplus. But the men at the top decided that they own the workers and their earnings and have decided to withhold them from the workers, from their families, from taxes which can be also be invested back into the community, and from the economy itself. 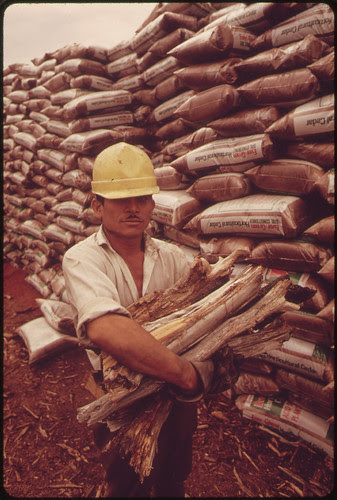